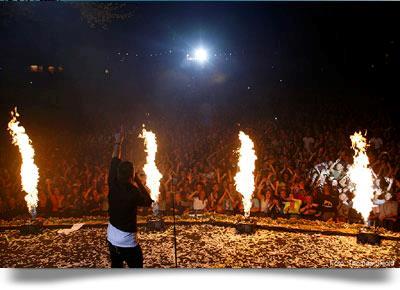 CSB Island Entertainment ApS is one of the leading artist and show promoters in Scandinavia. With more than 20 years experience, we build strong partnerships that bring only the biggest and best entertainment to audiences in our region. Our local and our global partners trust us for our reliability, professionalism and our solution orientated focus.
Every country is different and every region has its own challenges and opportunities. Knowing who to contact and how is essential. In Scandinavia, our home advantage and natural understanding of our markets helps us know where to focus to make our events a success. The result is better quality entertainment for the audience and better potential for future business.

Over the years, we have been privileged to promote some of the biggest artists and shows around. In our business, even the smallest details matter and experience is the key to success. With more than 20 years experience and a dynamic team with backgrounds in concert promotion, marketing and international event management, we provide the level of understanding needed to get the details right.
CSB has produced and toured with one of the biggest touring shows in the world, a tribute show to Abba – a show that has played in more than 38 countries worldwide. The experiences gathered from this project have brought an enormous wealth of learning and have been pivotal in understanding how to harmonise artists’ expectations and differing local conditions and situations. See our references page to read about some of the great shows and artists we have represented over the years – we thank them one and all for bringing glamour and joy to our professional lives. 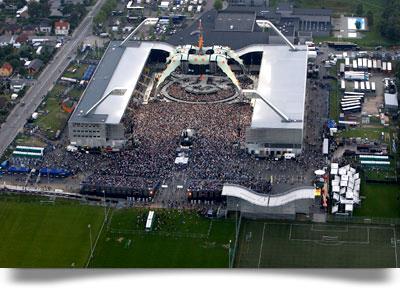 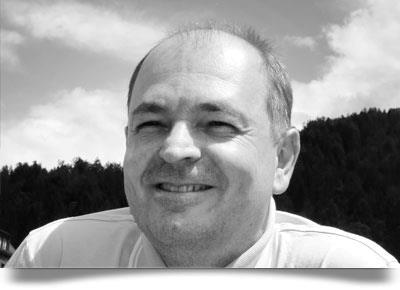 Hear what our partners have to say

Has been working in close partnership with CSB since 2008

“We are partners on the Abba tribute show and have presented the show on 5 successful tours in Germany, Austria, Switzerland and the Netherlands with over 250.000 fans so far.
CSB represents many of our artists in Denmark, including James Last and Helene Fischer, and we look forward to many more projects in the future.”

THE SHOW – a tribute to ABBA

The 4 artists from the group Waterloo in THE SHOW
The year is 1974 in Brighton, England. Europe has just voted the song Waterloo as the ultimate winner of the Eurovision Song Contest. Here begins the legend of ABBA who in the following decades will become the biggest selling pop group in the history of the world, second only to The Beatles.
The hit song Waterloo was their big break through and it was followed by a long list of no. 1 chart hits across the world. That ABBA hasn’t toured for decades is no secret so the torch is carried on by “THE SHOW – a tribute to ABBA” which has taken the position as the best ABBA tribute show in the world according to the Official International ABBA Fan Club.

Produced in Denmark, cast in Sweden…

THE SHOW was created in 2001 and has since had an impressive 12 year run of world wide success. With more than 651 concerts in 40 countries and more than 2 million tickets sold THE SHOW has created renewed success for ABBA’s music – something that THE SHOW now celebrates by honouring the 40th anniversary of the Waterloo break through.

”ABBA is loved and well known across the world. From the start we wanted to honour that by creating the perfect illusion of the original ABBA. On THE SHOW’S 40th anniversary tour audiences will experience our vision of what ABBA would look like with modern day technology and lights and still with that fantastic and well known ABBA sound.” says producer Kenneth Svoldgaard.

THE SHOW isn’t just another cheap look-a-like tribute to ABBA. What separates THE SHOW from the pack is the success of recreating the two female singers that not only look like the originals but also sing so much like Agnetha and Anne Frid that even the most critical of fans applaud them. The two singers were cast after they won a big Swedish talent show performing as the ABBA girls and now they bring their talents to the world in THE SHOW.

”One of the most important elements in creating the illusion of ABBA is to use Swedish singers in THE SHOW. They have a specific accent that cannot be faked. We don’t compromise when recreating the authentic ABBA sound.” says Kenneth Svoldgaard.

The music in THE SHOW is played by the Swedish band Waterloo and backed by The National Symphony Orchestra of London directed by musical director Matthew Freeman. They have performed with big stars like Elvis Costello, Robbie Williams and Sir Cliff Richard.

”When I was asked to play in THE SHOW I immediately accepted because the quality of the show is so high. I enjoy helping to bring the music as close to the original sound as possible. Would you believe that I enjoy touring and playing with THE SHOW almost more than I did with the original ABBA. ABBA’s music has grown on me over the years and has proven its quality. After all these years their songs are still alive and I enjoy them more every day.” says Ulf Andersson

ABBA has deserved its place in music history and today 40 years after their break through their music still lives and grows with more than 2 million records sold every year. THE SHOW presents a wide variety of ABBA’s Greatest Hits in a 2 hour extravaganza. It is a live concert that lets the audience follow ABBA from before they won the Eurovision and all the way through to their big international success.
Among the greatest hits are songs like Waterloo, SOS, Mamma Mia, Dancing Queen, Money Money Money, Knowing Me Knowing You, sprinkled with several surprises from ABBA’s massive song catalogue.

With more than 2 million tickets sold THE SHOW can well deserve to be labeled as a huge audience success but THE SHOW has also won official recognition. In 2010 THE SHOW won the price for BEST SHOW at The Limelight Awards in London – THE SHOW won in front of the shows THRILLER LIVE, DIRTY DANCING and PRISCILLA THE MUSICAL.

Kenneth Svoldgaard continues,”To win the Limelight award was the jewel of several years of dedicated work in building THE SHOW. But the most important thing for us is still the love from the thousands of ABBA fans that come to see THE SHOW year after year. Not the least the Official International ABBA Fan Club who have given THE SHOW the greatest recognition”:

Audiences across the world can look forward to a fantastic evening when THE SHOW tours in your city for their 40th anniversary continuing to honour ABBA and ABBA’s music. 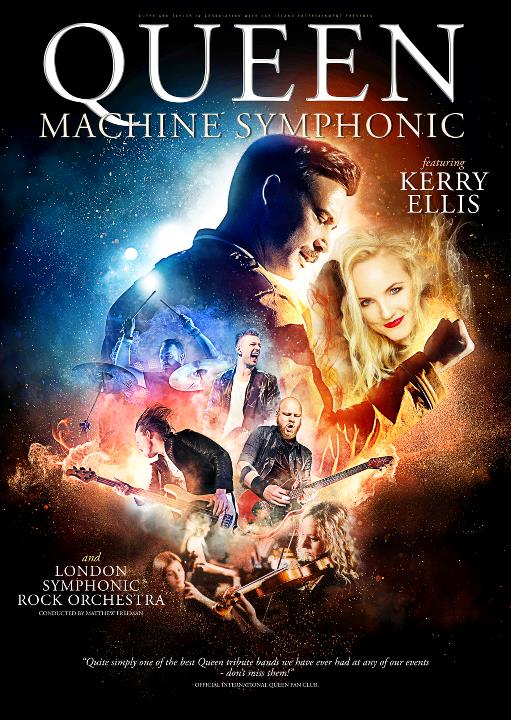